Weekend houses and residences are one of the best atractions during tours in Buenos Aires and this old houses where great historic events unfolded are faithful exponents of the Aristocracy of the Rio de la Plata spectacular marked by ravines. During the coastal circuit, the experience has to know and enjoy the rest shelters the most distinguished families:

One of the most famous quintas de la Ribera, where we lunch. It was a meeting place for important figures of world culture of the twentieth century. Let’s go interiors, walk through your garden, next to the heaping Canyon groves, with a gazebo and water fountain. 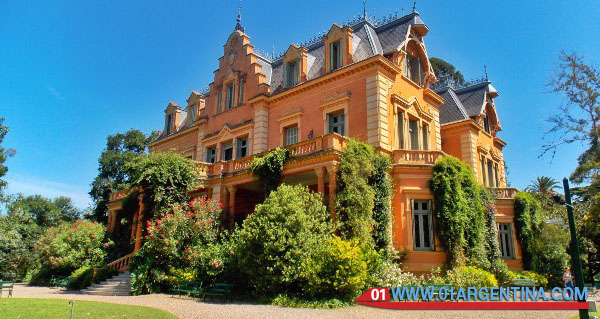 The second ride, visit the rooms of the original house from the eighteenth century colonial period, walk through the courtyard with cistern and majolica. In addition we cross the garden (with its populous Canyon carob trees, drunk stick, pine and cedar). 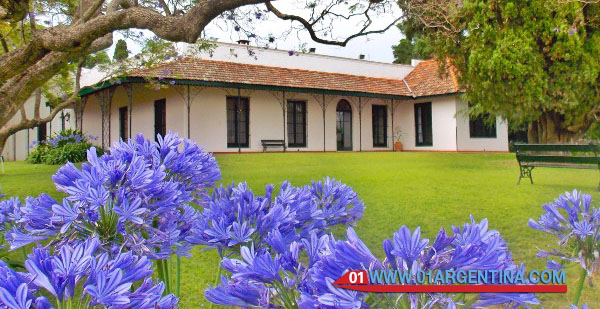 The third walk directs us to a typical colonial house, pink, cancel door, iron lanterns and, although it seems an old building, it is actually a construction of 1965. In this picturesque residence lived the first governor of the Falkland Islands, Luis Vernet. 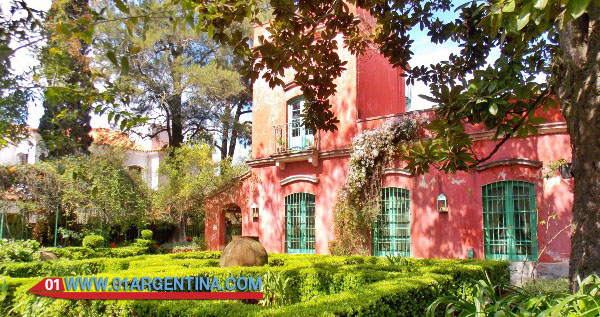 The Fourth walk, we walk lacasa of General Pueyrredon, property eighteenth century. Actualmonumento and historical museum are paintings that reflect the customs of the bourgeois era of the nineteenth century. Visit the rooms, patio and garden with the river canyon silver. 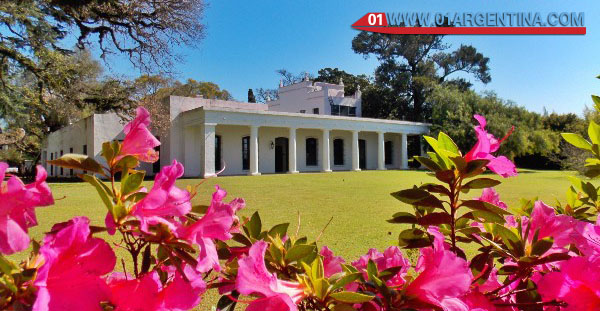 It is known that the passage Colombo dates back to 1890 with this French-style collective housing with an interior street that ends in a passage in the form of “L”. Which retains its doors with its typical bronze knockers on his forehead I is guarded by a large wrought-iron gate. This is located on Av Rivadavia 2431 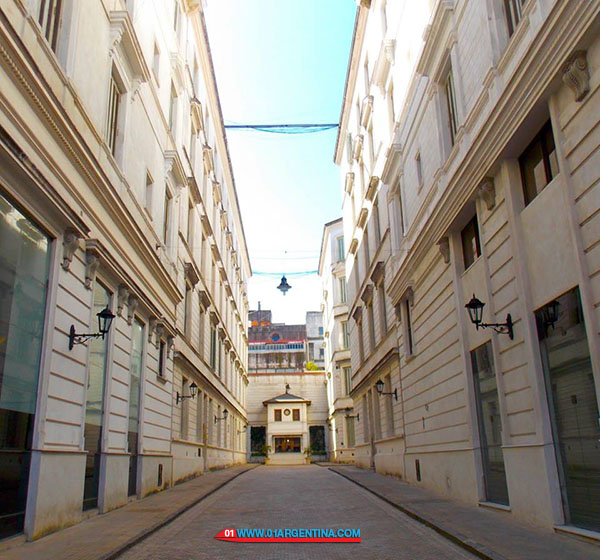 “The Association of Friends of the tram turns 40 Years”

During this month, the Friends of the Tram turns 4 decades, in addition to their usual and free tours every Saturday, Sunday and holidays, to circulate through the streets of the traditional neighborhood of Caballito. They organized a series of events including exhibitions!
THE FIRST TRIP
On November 15, 1980 the service of “Historical Tramway of Buenos Aires” was launched. 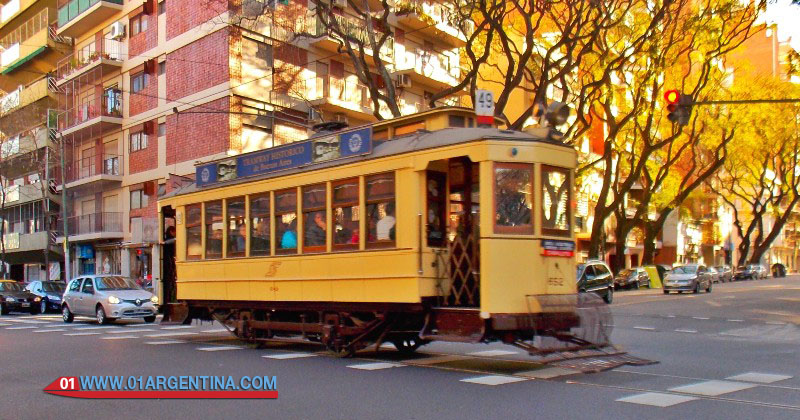 Barolo Palace, is 100 meters high, is filled with allegories in references to the Divine Comedy. The work was carried out by architect Mario Palanti it combines Art Deco style with art nouveau. Today is a national historic monument, and work offices. It is located on Avenida de Mayo 1370

The largest and most luxurious residence Buenos Aires

The Paz Palace was the largest residence and one of the most luxurious in the city of Buenos Aires, Argentina, Property C. Paz and allowed himself a true reflection of the Beaux-Arts architecture of the early twentieth century. Its main entrance is located on Avenida Santa Fe to 750, opposite the Plaza San Martin. Since 1938 it houses the Military Circle.

The Paz Palace was built on a plot of land trapezoid located on Santa Fe Avenue and the streets Marcelo Torcuato de Alvear and Maipu, in the céntico neighborhood of Retiro.

The edifio consists of three wings and a back garden. There was also a winter garden and a building for garages on Esmeralda Street. In 1941 he was replaced by a set Deportes.El Pavilion located in the block a1 CPU has been protected by APH to prevent modifications that may prejudice the second largest in the world outside France residential construction were made.

Santa Fe Avenue on the main facade of the palace, three main floors and a central mansard and a frontispiece that enhance the building complex is located. The front resembles the Château de Chantilly and the face of the Louvre Palace overlooking the river Seine.

The façade on the right of the building, an imposing iron gate access and bronze.

Maipu Street on the facade reminiscent of the main Avenida Santa Fe but has a wide bow window.

The gate of the main entrance communicates with the lobby. This is Renaissance style and decorated with marble. There sculpture French-François Raoul Larche call is located: Bloom or Vintage.

Renaissance style is also the Grand Gallery, which features wood paneling and French silk damask. In her two dressers carved with figures and scenes from the XVI century, a buffet cabinet five stalls with canopies and two goblets marble and bronze reliefs cast with their respective pedestals are located.

Ballroom, transports the visitor to the Hall of Mirrors at the Palace of Versailles, they are in the two important bronze and crystal chandeliers of Baccarat and two consoles Louis XIV style tables.

The building has five dining rooms. The Great Hall is the main and in it a spectacular fireplace carved Italian walnut two allegorical Atlanteans of Diana the Huntress and Jupiter and other furniture from the dining building newspaper La Prensa.

Another room worth mentioning is Great Hall of receptions, baroque style, which presents a significant volume and height and the upper part of a stained glass window with the image of Apollo is located. In it also it placed two sculptures, also Larche, called Diana and Les Roseaux.